BizOps is a conceptual framework for aligning business and technology. Through Value Stream Management, organizations can begin to realize maximum alignment around key business outcomes. Developed by industry authorities in BizOps and Value Stream Management, this site offers the latest research—so you can stay informed and make the most of these evolving disciplines.

Get the latest insights on BizOps, and how you can maximize its benefits in your organization.

Getting value streams wrong can cause long-lasting and far-reaching damage for your organization. On the other hand, getting it right can help you boost your competitive position. This post offers five best practices you can employ to ensure your value streams are optimized and deliver maximum customer value.

By establishing a comprehensive, enterprise-wide approach to VSM, organizations can create the transparency, efficiency, and accountability required to deliver continuous business value.

Boost Alignment Establish the shared insights that help foster trust and eliminate silos. This results in better business decisions and development processes that are fully aligned with value delivery.

Maximize Efficiency Establish enhanced transparency and visibility, so your teams can reduce bottlenecks and waste in their value streams. Build the right products at the right time. Improve speed and quality. 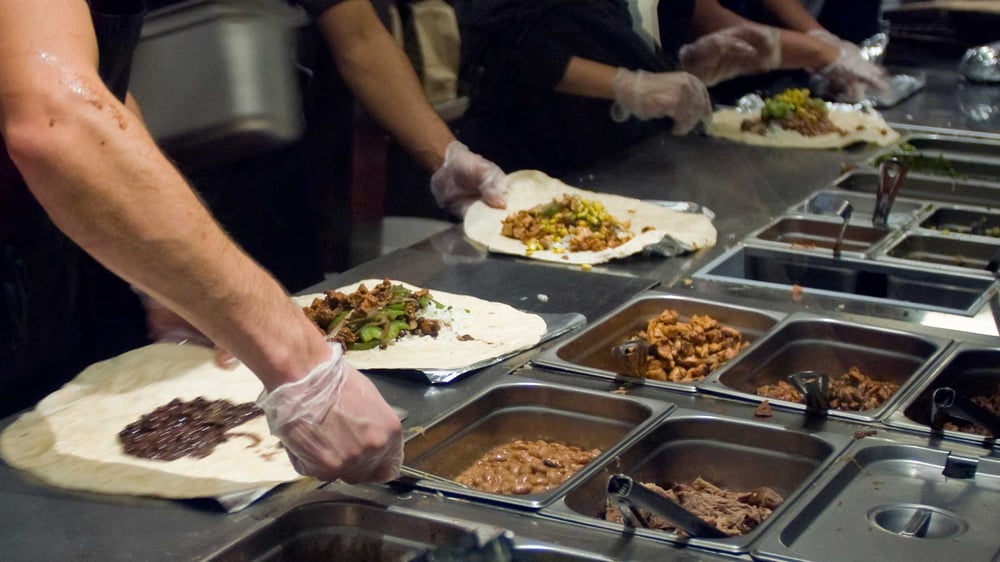 The dining sector has seen an especially dramatic change in recent months, and Chipotle is no exception. Find out how the food retailer is fueling its ongoing innovation by incorporating value Stream Management best practices. Read the Case Study 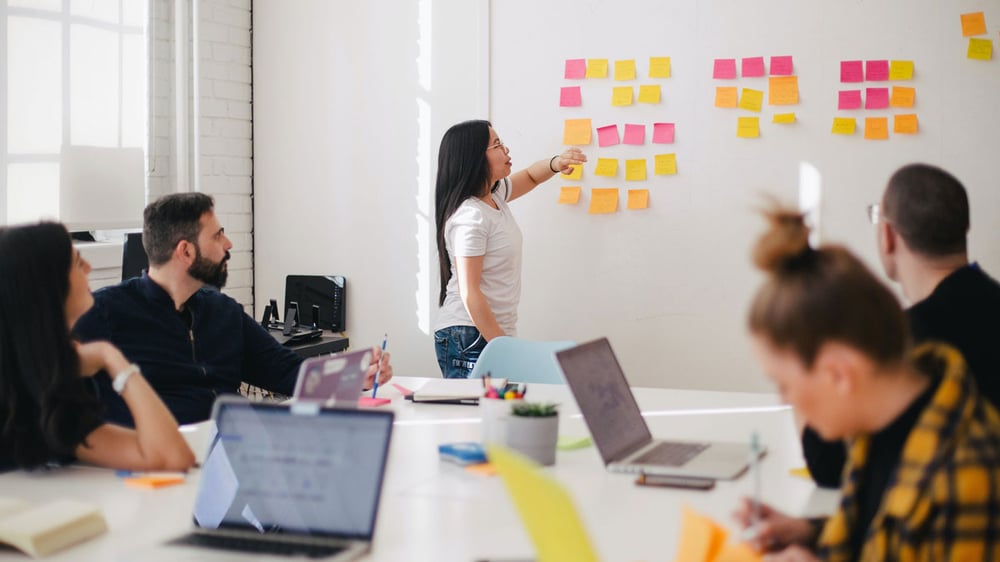 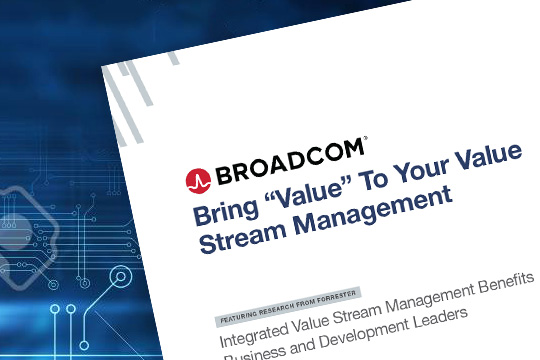 Bring "Value" to Your Value Streams

This report will help your business leaders understand how to see value differently and prioritize customer-oriented objectives, as well as identify tangible, measurable outcomes to determine your team's success.

When it comes to transformation initiatives, time is of the essence. Find out how transformation leaders from a number of enterprises have successfully harnessed Value Stream Management to meet their charters for rapid adaptation

For a team at a national fast-casual restaurant, this meant plans for signing on new third-party delivery partners had to be accelerated. Fortunately, the team had been pursuing VSM for some time. In the process, they were able to establish more effective knowledge sharing and collaboration across different departments, including product teams, digital marketing groups, scrum masters, and planners. Through this cross-team collaboration, they were able to bring on several new delivery partners—while shrinking rollout times from months to weeks. As a result, they were able to quickly deliver more convenience and flexibility to their customers.

Recently, the aeronautics industry took a major hit, with air travel essentially grinding to a halt within a matter of weeks. For a large aeronautics manufacturer, this downturn resulted in a significant and unexpected drop in revenues.

This created urgency for identifying ways to reduce expenses. The internal services team had to contend with the fact that many investments and infrastructure elements had traditionally been managed in a siloed fashion. They leveraged VSM to gain a cross-team portfolio view, so they could intelligently identify and eliminate overlap. Leveraging VSM the team was able to realize savings of approximately $25 million.

Consumer packaged goods manufacturers, like companies in many other industries, recently encountered a range of significant market interruptions, including dramatic changes in consumer behavior and significant supply chain disruptions. For a multi-national snack food producer, these changes meant teams across the organization had to pivot fast, and VSM proved instrumental in facilitating this rapid adaptation.

Through VSM, their teams were able to gain end-to-end visibility of their digital ecosystem. They established upfront roadmaps, and then seamlessly broke top-level initiatives into agile management-based work. Further, as teams started executing, data on work progress and status was rolled back into their portfolio planning views. As a result, they could start tracking progress based on actual work, and move away from inefficient and inaccurate manual status and siloed reporting. This enabled leaders to take a truly data-driven approach to decision making and management. Instead of being consumed by an ever-growing to-do list, teams had a much clearer picture of the efforts that were aligned with top strategies and objectives.